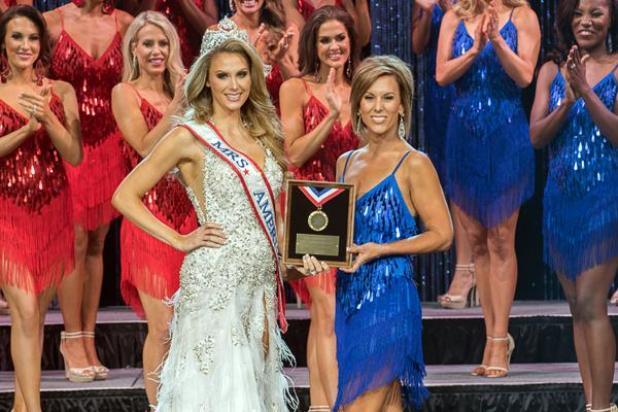 The award was determined by a vote among Reese’s fellow 51 contestants, as to who they felt was the most congenial, or friendliest.

The award was presented at the Mrs. America finals held at Westgate Resort and Casino on Saturday, Aug. 24, after a week of activities and competition.

Reese flew to Las Vegas on Friday, Aug. 16, with three suitcases and a carry-on totaling nearly 100 pounds. She shipped 37 pounds of clothing before her departure. The week-long event consisted of a full schedule requiring several gowns and cocktail dresses.