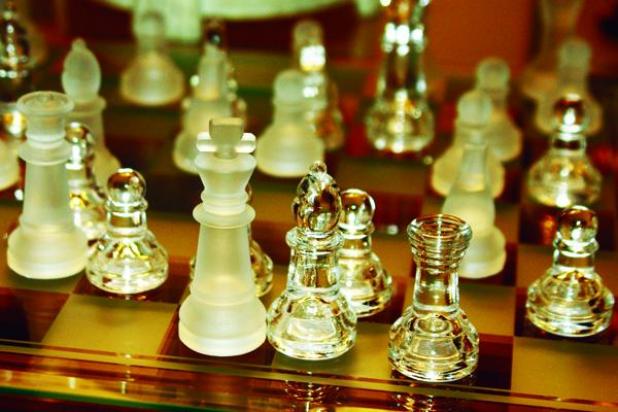 Many days in 2020 may have felt like snow days, even if no snow covered the ground. With schools implementing remote learning and many adults working from home, staying inside became part of the new normal.

Although the year is now over, times remain uncertain as people look for ways to connect with family and friends, especially from a distance.

Chess is a board game that can foster skills such as critical thinking, creativity and patience that people can use in other areas of their lives.

It is bound by clearly-defined rules that can bring a sense of order. It rewards purpose and thought over recklessness, though opportunities for daring exploits can still be found on its 64-square battlefield.

It is relatively easy to learn the basics, like how the pieces move. Beyond that, there is a depth to the game that has led it to be compared to speaking a language or playing a musical instrument. Knowing the parts of speech and musical notes is one thing, but as the time spent practicing accumulates, opportunities for innovation and improvisation present themselves.

In a time of social distancing, chess can be played online, over the phone or through the mail. As people look for inexpensive forms of entertainment that they can enjoy in isolation, chess seems to be a great fit.

Chess experienced a surge in popularity in 2020. The COVID-19 pandemic caused people around the world to stay in their homes. Then Netflix released its hit limited series “The Queen’s Gambit” Oct. 23, causing the game’s popularity to soar even more.

The series derives its name from a chess opening, which is a term describing the initial moves in a game. “The Oxford Companion to Chess” lists 1,327 named chess openings, and the queen’s gambit is generally acknowledged to be good for attacking, putting the pressure on the person playing the black pieces to defend correctly.

Based on Walter Tevis’ 1983 novel of the same name, the series follows fictional Beth Harmon, a chess prodigy who rises to the heights of the male-dominated game in the 1950s and 1960s while battling addiction. It’s estimated that 62 million households watched the series in its first month.

The NPD Group, a marketing research company, reported that in the first three weeks after the debut of the series, chess set sales were up 87% and chess book sales up 603% across the board. This came after these categories had been seeing flat or decreasing sales of the same items.

Click here to read the full article in our FREE Snow Day section.