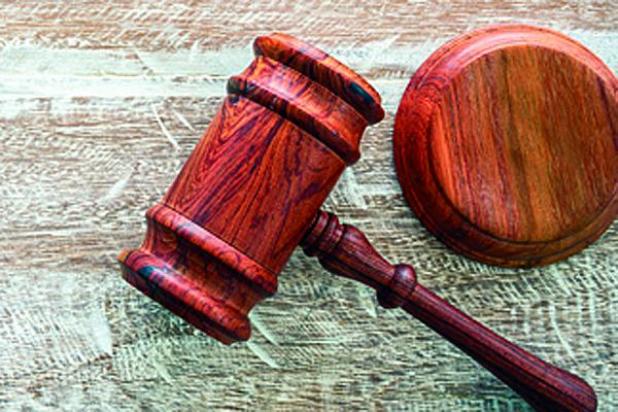 The meeting is called to order. You’ve attended this meeting because you are passionate about something, and you want your voice to be heard. But then the people in charge, the really important looking people, start speaking in a different language. Yes, they’re still speaking English, but it sounds Greek to you.

Your heart beats faster, and your palms begin to sweat. You think it might be your turn to talk, but you aren’t sure. It doesn’t matter anyway, because all the words you had prepared in your head suddenly disappear. You’re panicking and looking for an escape route. You go home, feeling defeated and embarassed. You’ll never make that mistake again!

What is parliamentary procedure?

According to the National Association of Parliamentarians at parliamentarians.org, parliamentary procedure refers to the rules of democracy — the commonly accepted way a group of people comes together, presents and discusses possible courses of action, and makes decisions.

No matter how formal or informal, groups of people can use parliamentary procedure to effectively meet and make decisions in a fair, consistent manner, said NAP. It makes good use of everyone’s time while still giving consideration for every person’s opinion.

Parliamentary procedure also helps define what duties people typically have when they are elected the president, secretary or treasurer of an organization.

Does it sound complicated? Yes, it can be, but a lot of groups use a simplified version of it — a motion is made, it is seconded, there is discussion, and then the members vote.

Ortner has been a member of the National Association of Parliamentarians since the 1990s when she first began to coach a long line of FHA/FCCLA parliamentary procedure teams that dominated both state and national competitions. She has since served as a judge at these competitions in addition to participating on the NAP youth committee.

“The basics aren’t hard,” Ortner said. For most organizations, it doesn’t have to be complicated. “It would go smoother if people knew the rules and followed them.”